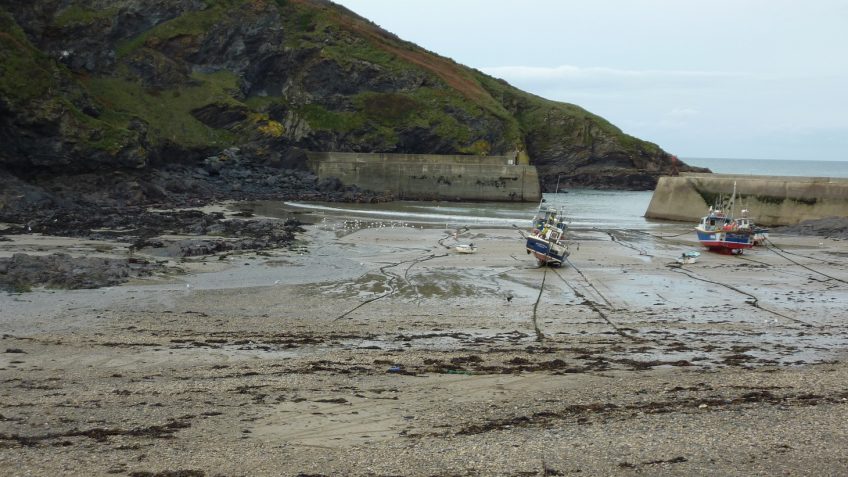 Port Isaac is a charming working fishing village with a pretty harbour and white washed cottages.  Much of the television series ‘Doc Martin’ was filmed in Port Isaac.  The RNLI have stationed a lifeboat here since 1869.

Although Port Isaac is still a fishing port, it was also once a busy port where all sorts of produce was exported including Delabole slate.

The popular singing group ‘Fishermens Friends’ are from Port Isaac.

Port Gaverne is located just to the east of Port Isaac and is a lovely quaint cove. There is limited parking although it is only a short walk down the hill from Port Isaac where car parking is available. Port Gaverne is a popular destination for anglers.

Port Quin was once a busy fishing village like Port Isaac but legend has it that all the entire fishing fleet was destroyed during a great storm in the late 19th Century. The widows left behind moved to nearby Port Isaac leaving Port Quin practically deserted. The cove was used for filming for the 70s series ‘Poldark’ 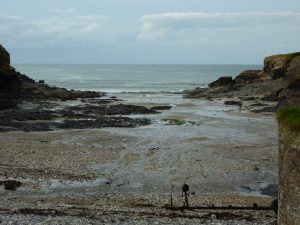 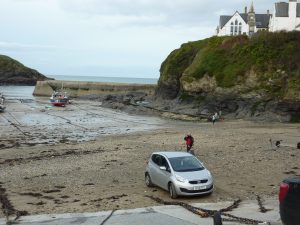 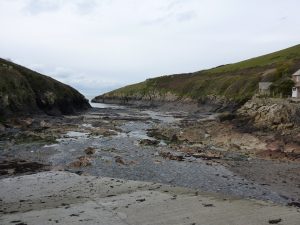