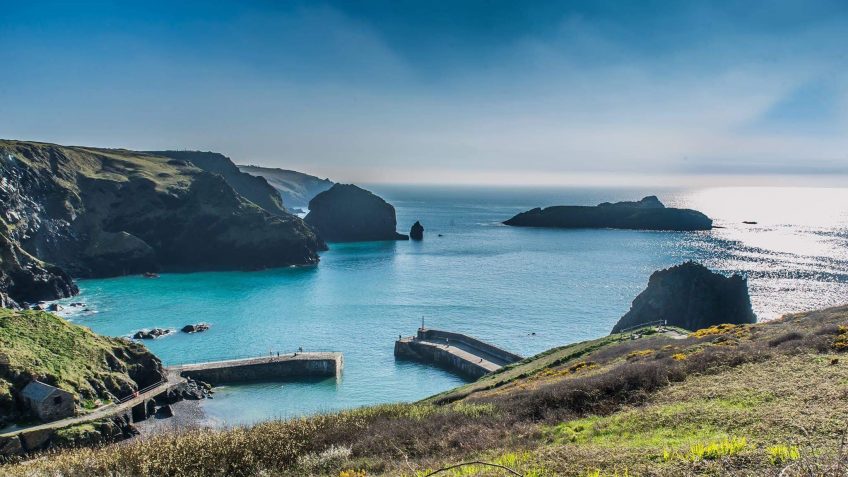 Mullion Cove was completed in 1895 when pilchard fishing was the main local industry. Signs of this remain with the existence of the old pilchard cellar and net store, both of which are still in use by local fishermen.

Being an area where shipwrecks were common, the cove had a lifeboat station between 1867 and 1909.

Just off Mullion Cove is Mullion Island (also known as Toldhu) – this is an uninhabited island which has a large colony of seabirds. Both the cove and the island are owned by the National Trust.

Poldhu Cove is the on the road into Mullion from the North. It has a large car park, a beach cafe/shop and toilets so is popular amongst families.

The cliffs on the south side of Poldhu Cove are famous as the place where Marconi conducted his renowned experiments in radio communications across the Atlantic in 1901. A monument and visitor centre exists today in celebration of his achievements.

Polurrian Cove is accessible by footpath and is well worth the walk as it is a very pretty sandy beach. It is very popular amongst surfers and the local surf life saving club meet here.

Polurrian is the next cove to Mullion Cove if you head north and is on the coast walking route.

From this area expect to catch bass, whiting, pollack, mackerel and dogfish. Take great care when fishing from the beach at Loe Bar as it is a steep shelving beach and has unfortunately claimed many lives. 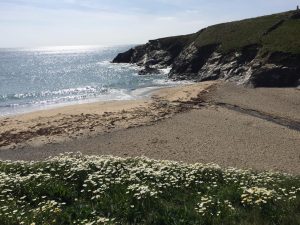 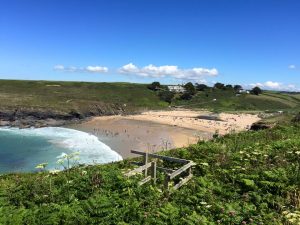 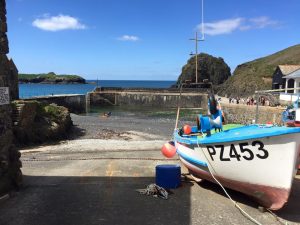 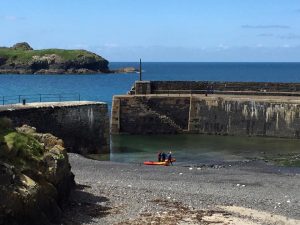 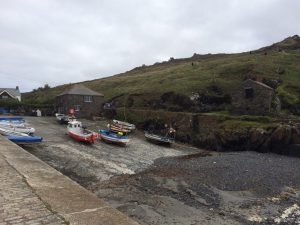 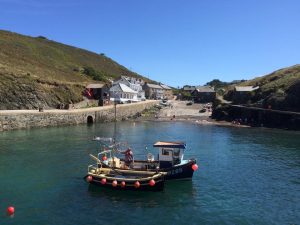 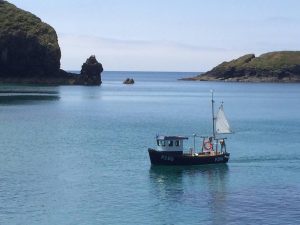 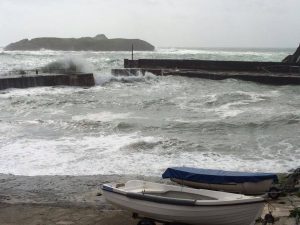 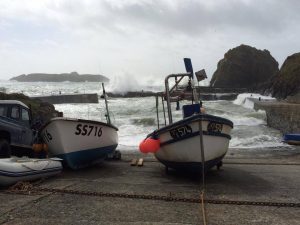 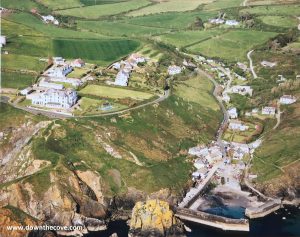 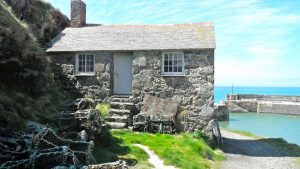 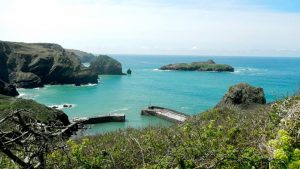 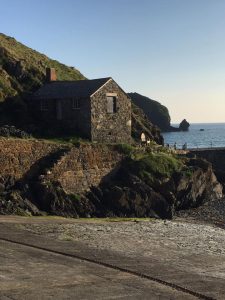 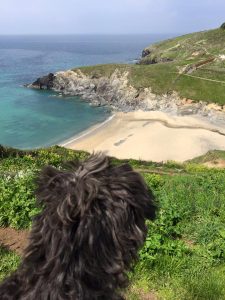 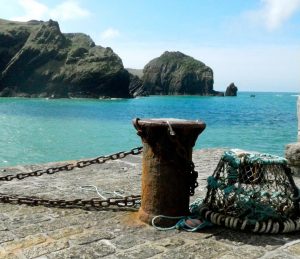