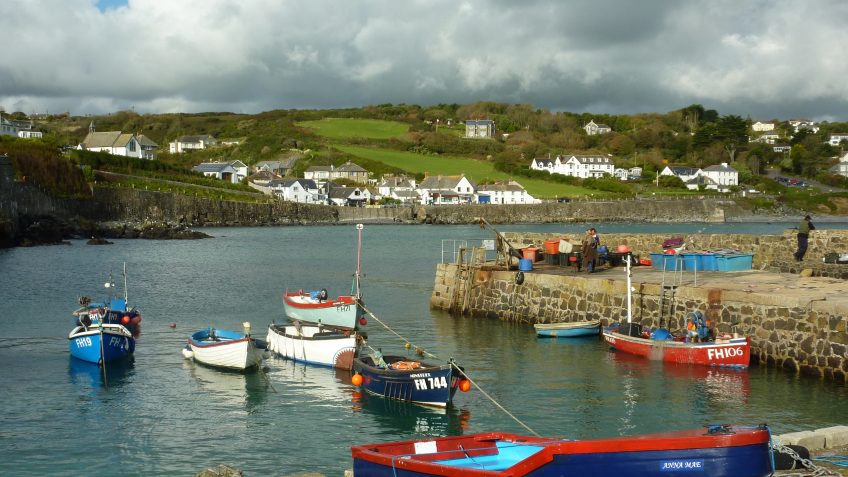 Coverack is a fishing port on the east side of the Lizard Peninsula. It has a long curved sandy beach with is great for families. At the southern end of the beach is a small harbour providing shelter for the small fishing fleet and other local boats.

The RNLI stationed a lifeboat at Coverack in 1901 shortly after a ship was wrecked on the Manacles – the hazardous group of rocks just off Coverack which has claimed many boats and lives.

The lifeboat remained at Coverack until 1978 when a faster boat was stationed at nearby Falmouth. The lifeboat station and slipway remains and is now a restaurant.

This area is big bass country. You can also catch large pollack, many mackerel, wrasse and garfish in this area. 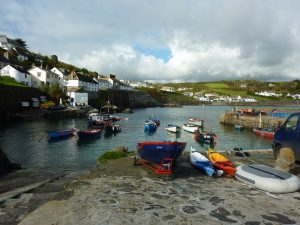 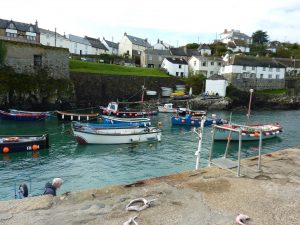 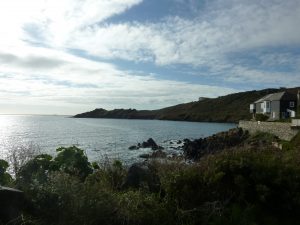