Seagulls – are they trying to tell us something? 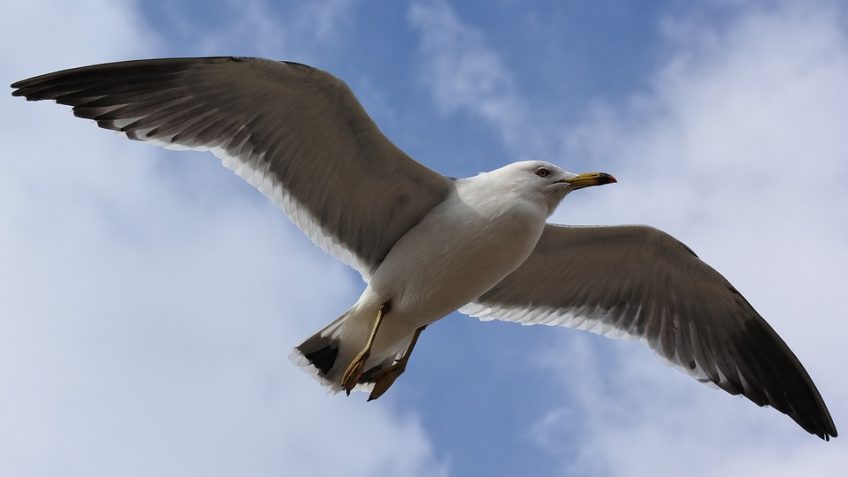 Seagulls – are they trying to tell us something?

Seagulls were once viewed as beautiful, elegant and free spirited. They are part of the natural experience of our shoreline and those of us not lucky enough to live by the sea, find their sound incredibly evocative of childhood seaside holidays, bucket and spade in hand.

Now they are increasingly seen as the enemy as they steal food and drop rubbish. People in the countryside are used to the phenomenon of foxes and wild animals stealing and attacking but it is a fairly new sensation for seaside dwellers and increasingly those living further inland.

But aren’t seagulls just telling us something about our own behaviour?

It could be argued that gulls are just trying to eat, to raise their young, and it isn’t their fault that they cannot do that in a way which would be described as natural, anymore. They make the most of the environment they live in and do a very good job at it.

If we don’t want gulls in our towns and villages then maybe we are going to have to change how we behave.

Their natural food sources are shellfish and fish and they used to scavenge for food behind fishing trawlers but over the last 30 years they’ve moved inland.

Why? There are fewer trawlers with their crews throwing waste offal overboard – which the gulls would once snap up. Also they have discovered a plentiful supply of food from litter in towns and on landfill sites

The situation got so out of hand that in 2015 then Prime Minister David Cameron called for a discussion on managing the birds. The government set aside £250,000 for such work following representations from politicians in Bath, a town particularly affected by gulls. However, this was scrapped three months later as part of cost saving measures by Defra.

Even though they are considered to be a pest, seagulls are under threat. Herring gull numbers are down 40-50% since 1970 and are on the RSPB and British Trust for Ornithology’s Red List of birds are most in need of help. The other species to be found in Britain, the lesser black-backed gull and the black-headed gull are also declining.

So why should we look at seagulls in a new light?

Seagulls can drink both fresh and salt water. Most animals are unable to do this, but seagulls have a special pair of glands right above their eyes which is specifically designed to flush the salt from their systems through openings in the bill. 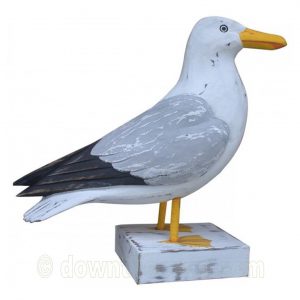