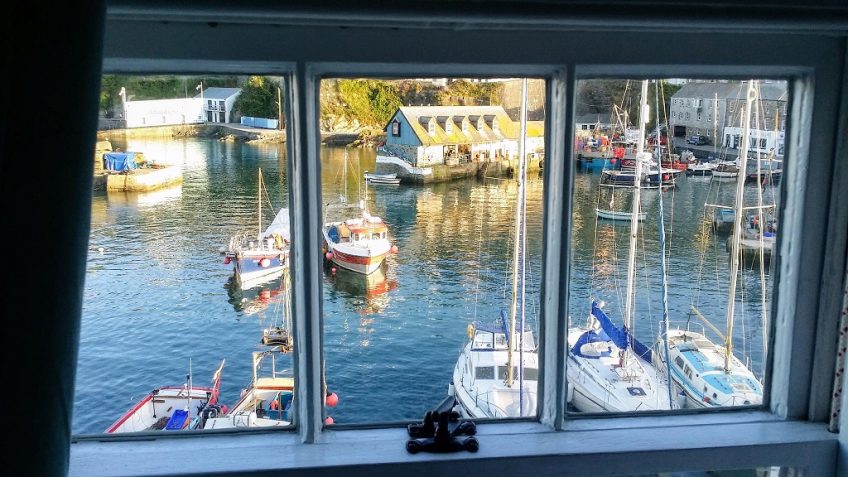 A fabulous historical holiday cottage overlooking Mevagissey Harbour. This lovely seafront Cornish Cottage was built from a shipwreck and is full of history, character and charm.

The ‘Hoss was purchased in 2014 in a terrible state of disrepair. The timber supports at the front of the house had been built on sand and had rotted at the base,the ceiling joists had rotted and the house was incredibly damp.

Originally built using traditional methods of lime, wood and stone so the property could breathe, in the 1900s the stone was boarded over and everything was covered in thick modern paint finished which caused damp as the house is built into a cliff so water had been running down the side with no where to escape.

We stripped with house back to it’s original state and repaired it using traditional methods.

Set over two floors joined by a spiral staircase, the cottage has two bedrooms, two reception rooms, a dining area and kitchen all overlooking Mevagissey Harbour. You can even take a bath while enjoying the same fabulous view!

The SeaHoss is available for short breaks and holidays throughout the year. 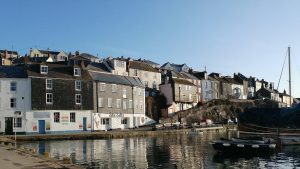 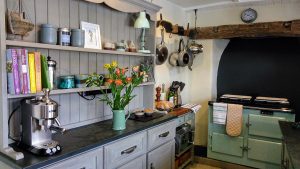 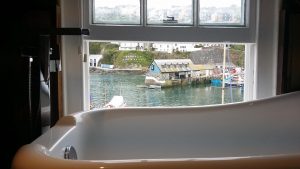 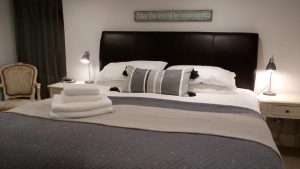 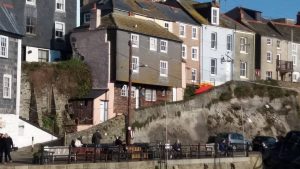 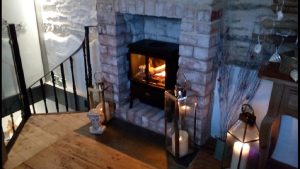 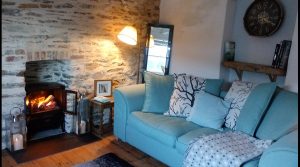 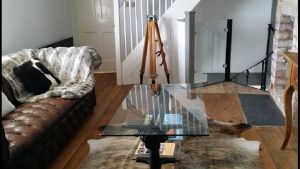