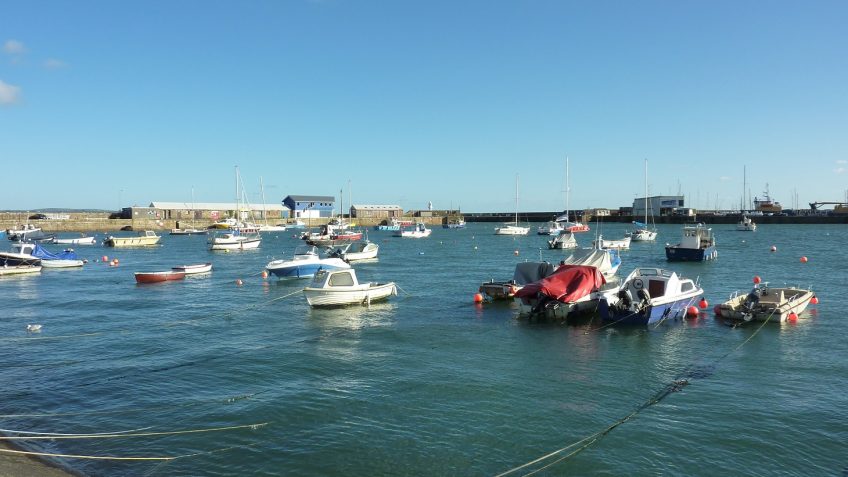 Penzance is an ancient market town and port. Penzance has a long promenade which runs from the quay westward to Newlyn. At the eastern end of the promenade is the Jubilee pool – an Art Deco outdoor seawater swimming pool.

The railway station at Penzance is the most southerly mainline station on mainland Britain.

Sir Humphry Davy was born in Penzance and was a famous chemist whose inventions and discoveries include electrolosis, extracting sodium and the well known miner’s lamp – the Davy lamp.

The Scillonian III sails from Penzance to the Isles of Scilly.

Good sized ray have been caught in this area along with whiting, cod and flatfish amongst others. 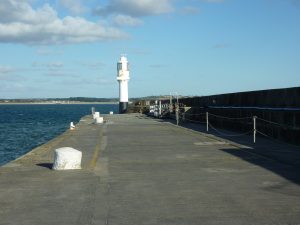 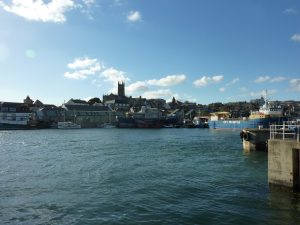 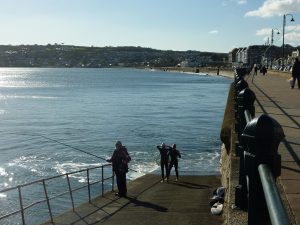