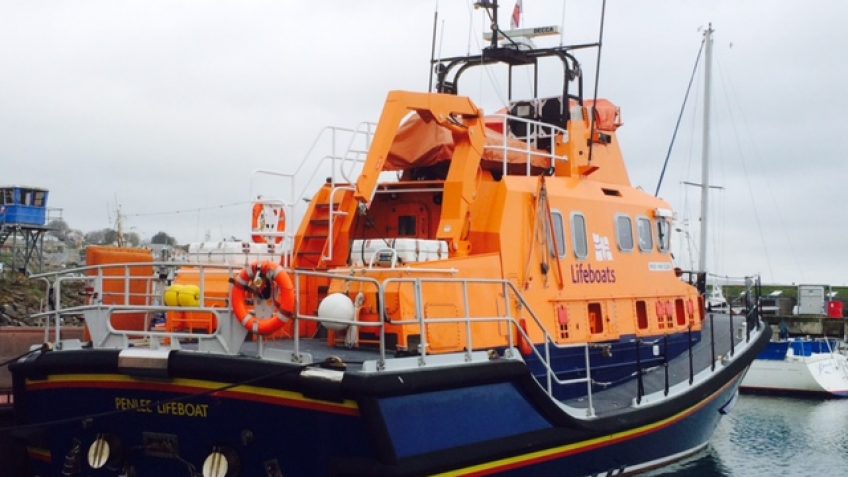 More information about the Lifeboats

Penlee has a remarkable history of bravery with the lifeboat crews being presented with 44 awards for gallantry during its 200 year history. The station has also witnessed tragedy with nine lifeboat crew losing their lives saving others at sea – a well know disaster that occured in December 1981 when the Solomon Browne was launched in a hurricane to go to the aid of a coaster called the Union Star – sadly there were no survivors.

The station was formerly at Mousehole but is now in Newlyn.