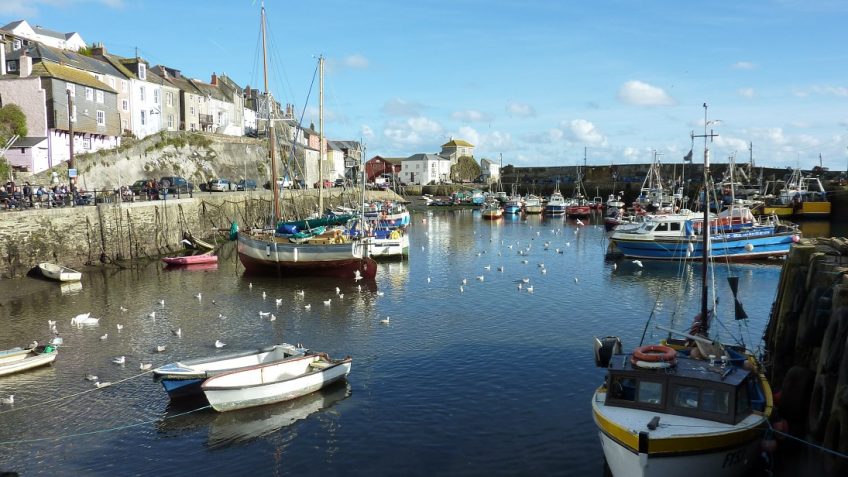 Mevagissey is a delightful fishing port with bags of character. The harbour consists of an inner and outer harbour. Mevagissey is a popular tourist destination and is always bustling with people.

The RNLI stationed a lifeboat at Mevagissey until 1930 when it was removed as nearby Fowey had a newer boat.

Portmellon is situated one mile south of Mevagissey. It has a small sandy beach and slipway – the beach gets covered at high tide.

If you fish from the outer pier at Mevagissey, you can expect to catch many different species of fish including mackerel, bream, pollack, wrasse and garfish. Nigh time fishing can also yield conger and dogfish. 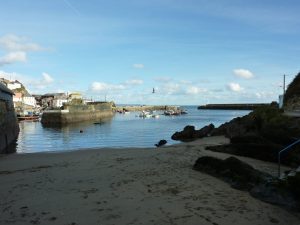 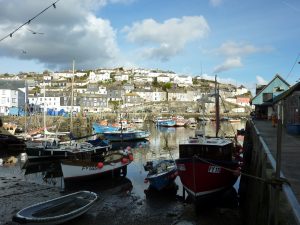 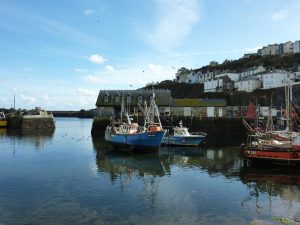 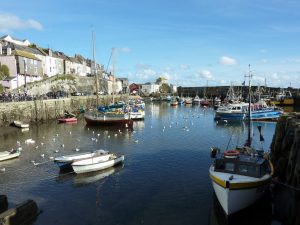 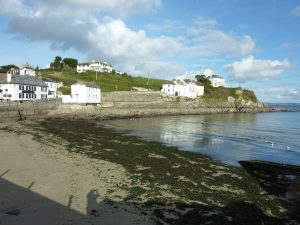