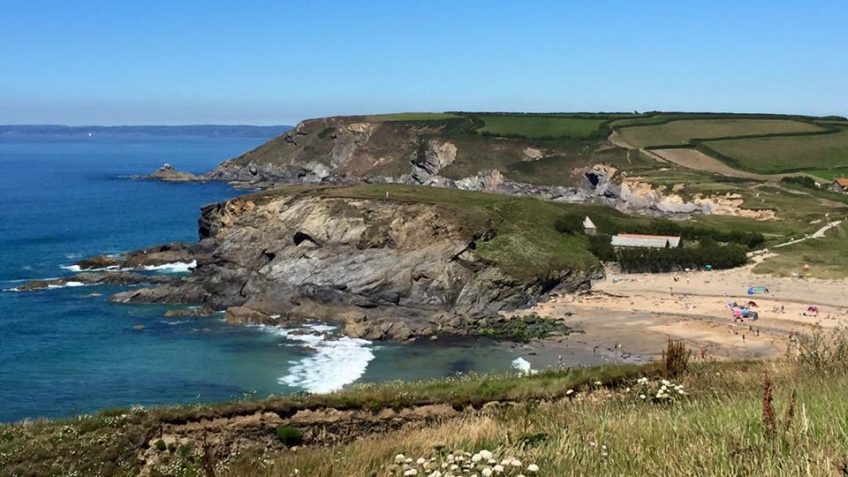 Church Cove at Gunwalloe is a pretty sandy beach with a little church situated below the cliff. The church has a separate bell tower.

The beach has lifeguards during the summer months and therefore is an ideal place for families.

Dollar Cove is part sandy and part rocky with the rocks forming some great rock pools.

Silver dollars are allegedly washed up following storms and are said to come from the wreck of a ship which sank in the 17th Century.

Fishing Cove is a sandy and pebbly beach. It has a small slipway at one end but has very little other facilities. The sea can be dangerous and it is therefore not a good beach for families.

Good sized bass can be caught from the beaches and also from the headland behind the church. You should also be able to catch a variety of flat fish in this area. 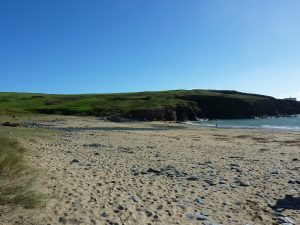 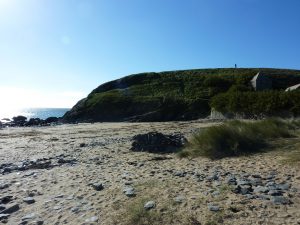 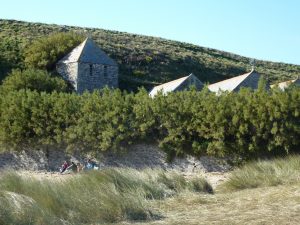 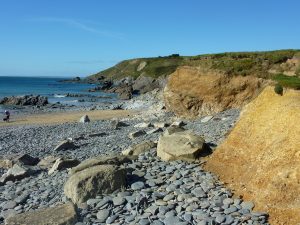 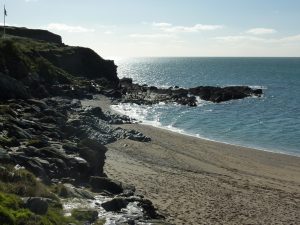 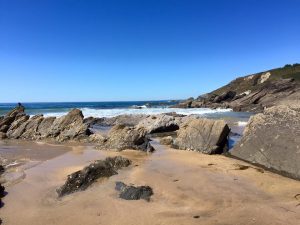 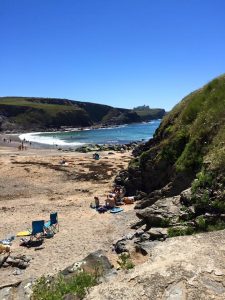