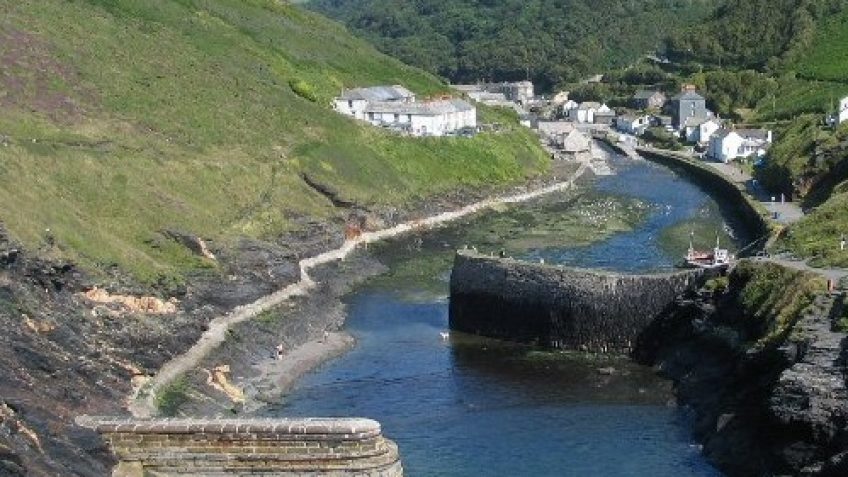 Boscastle became a famous landmark on 16 August 2004 when a devasting flash flood occured causing extensive damage. Helicopters had to be used to rescue people trapped by the floods

Trevalga is a hamlet situated to the south west of Boscastle.  The hamlet is actually owned by Marlborough College. Trevalga made the news in 2010 as the College were told that they were contravening the Charity Commissions guidelines by owning such a large estate.
The College therefore made plans to sell the village causing uproar amongst it’s residents who were worried about the outcome. This was known as the ‘Battle of Trevalga’. The sale is currently on hold.

Sea Fishing in the Boscastle area

Fishing from the rocks around Boscastle, expect to catch mackerel, pollack, wrasse and cod. 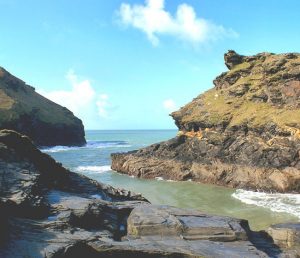